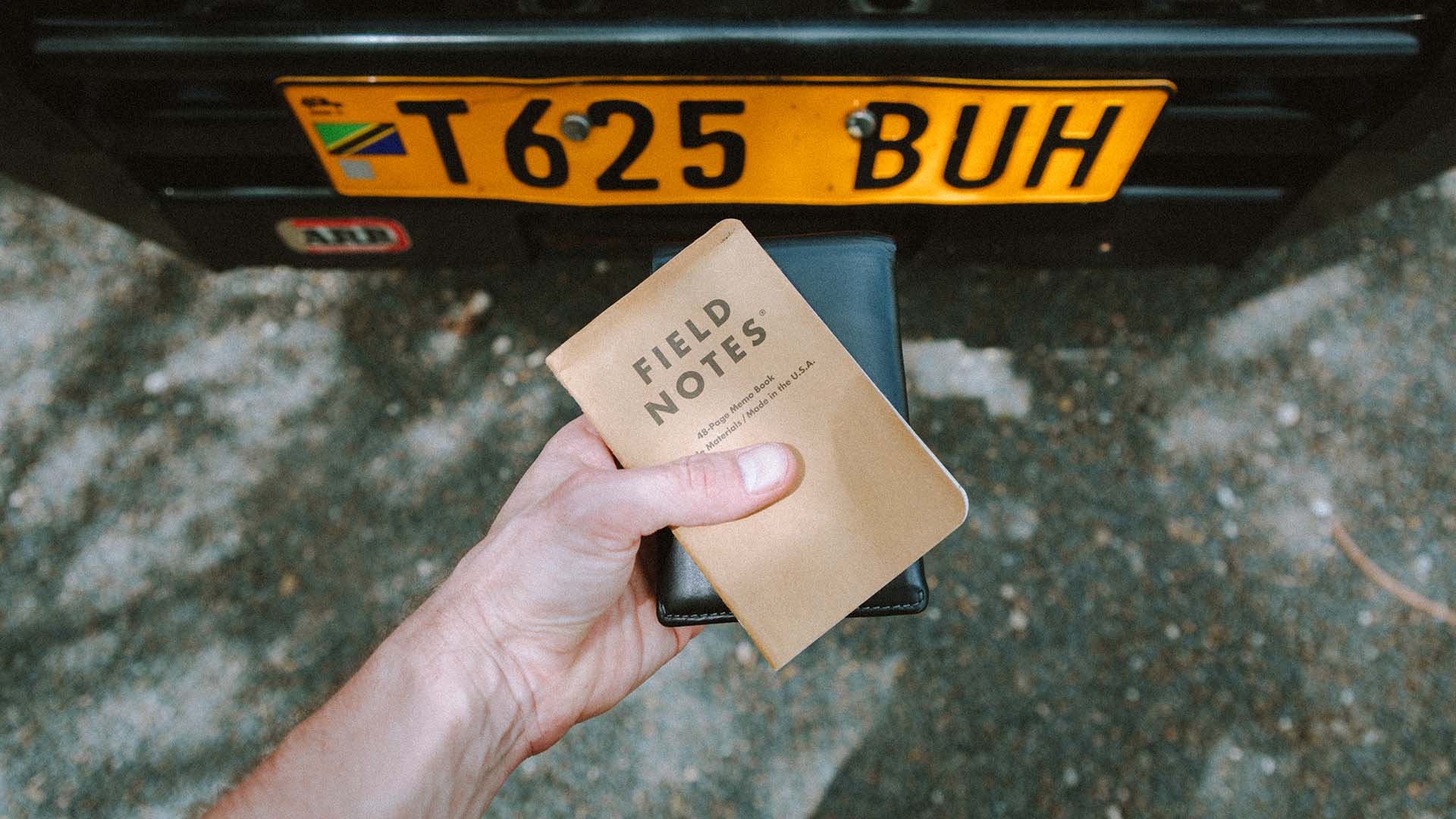 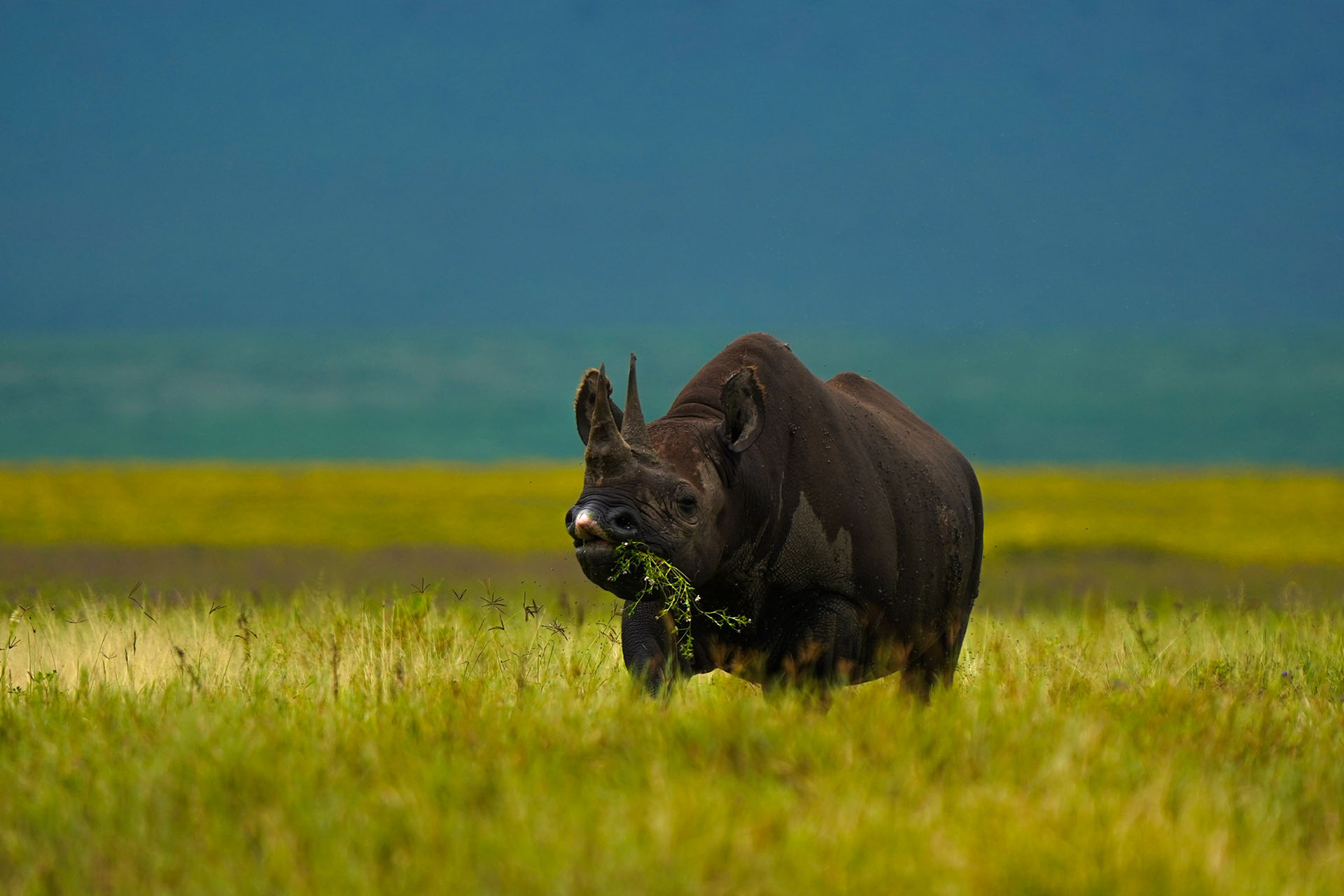 The “Big 5” refers to the five most revered big ticket animals in African safaris: the Black Rhino, Leopard, Lion, Elephant and Cape Buffalo. While we can’t guarantee that our safari will lead to sightings of all of these animals, we will certainly do our best to seek out these amazing creatures.

African Elephants can be easily found in many of Tanzania’s national parks, especially Tarangire. The vast plains of this park make a good home for herds of magnificent elephants. In fact, Tanzania holds the second largest elephant population in Africa, only topped by Botswana. After a sharp decline in the population from 2009-2014, Tanzanian national parks have worked hard to improve the health and safety of their elephants. In 2019, Tanzania was home to over 60,000 elephants, compared to only 43,000 in 2014. The African elephant, the world’s largest land animal, can grow up to 13ft tall and weigh 3-7 tons! This ‘keystone’ species plays a critical role in their environment by creating watering holes by digging with their tusks and fertilizing the soil with their dung. Unfortunately, these iconic elephants are endangered due to changes in habitat and poaching. Support them while you still can!

Another staple of an African safari, the great lion, can be found in Serengeti, the Ngorongoro Crater, and Lake Manyara. Serengeti National Park is home to about 3,000 lions, making it the largest population of lions in Africa. Additionally, if you visit the park during the Great Migration, you have a sporting chance at witnessing a pack of lionesses hunt their prey. You’ll find yourself struggling to pick sides between dinner for the lions or another day of life for their prey! In the Ngorongoro Crater, you will find lions from 8 different prides that reside in the area. This unique habitat offers an interesting view of how these prides coexist in the limited space of the crater. Lastly, Lake Manyara National Park is a must-see park for lion lovers. In this park, you’ll have to look up to see these big cats. Lions at Lake Manyara are often spotted in the trees! They spend their day out of the hot sun on branches before climbing down at sunset.