Ryan Barker strives to make a positive impact in the lives of children, teens, and young adults. He started Tanzania Adventure Tours and Enrich Tanzania after a transformative trip to Africa. 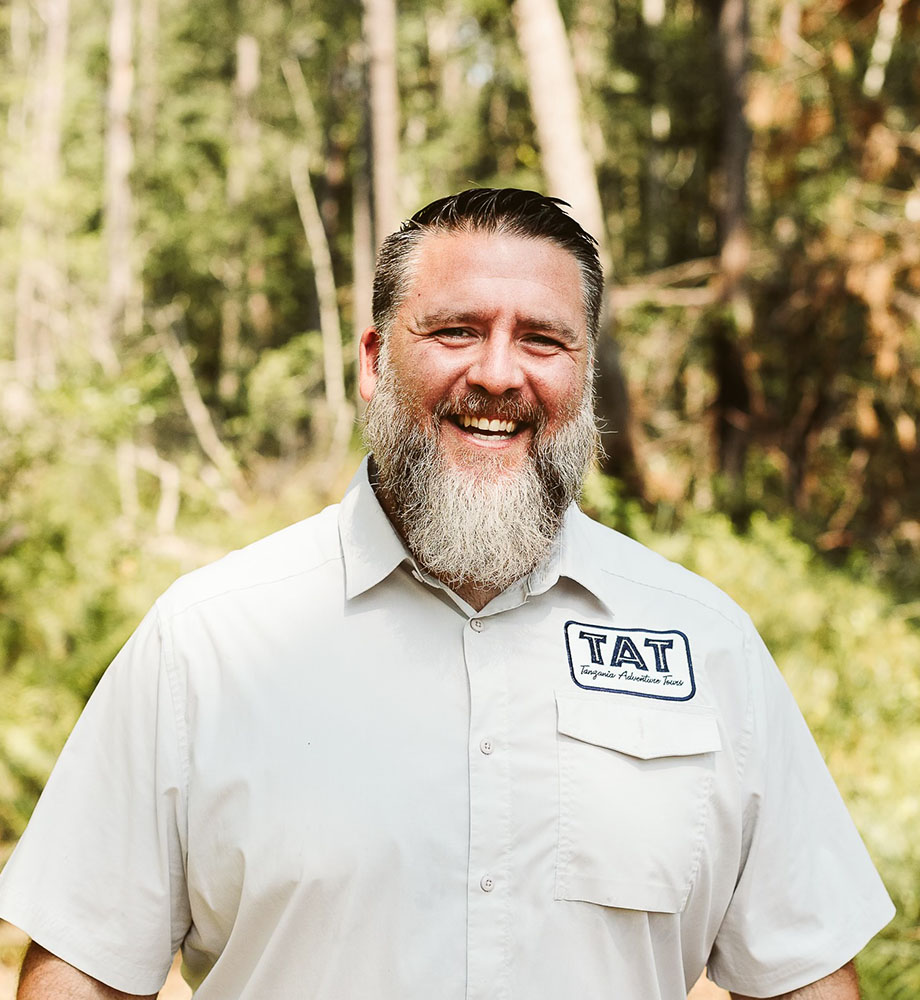 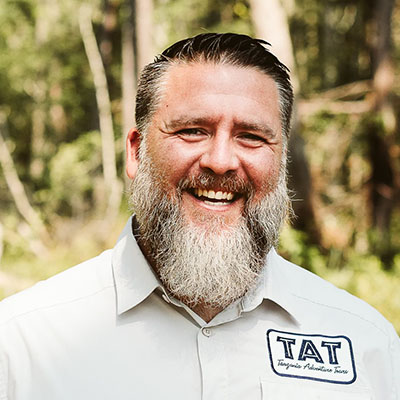 Ryan Barker is the Director of Chappapeela Sports Park in Hammond, Louisiana. Through his work in the park, positively impacts the lives of children, teens, and young adults. He earned his Bachelor’s in Business and Master’s in Education at Delta State University, where he was fortunate enough to receive a football scholarship. Since then, he has continued coaching football and baseball at the elementary, high school, and college levels. A major turning point in his life was his first trip to Africa.

At first, Tanzania was so far outside of his comfort zone that it felt like entering a different world. However, as he got to know Said, he realized that they had more in common than they did apart. Through Tanzania Adventure Tours and its non-profit sister organization, Enrich Tanzania, Ryan hopes to give back to the wonderful people of Tanzania. He is thankful to have his fiancé, Celine, and their son, Reid, by his side. 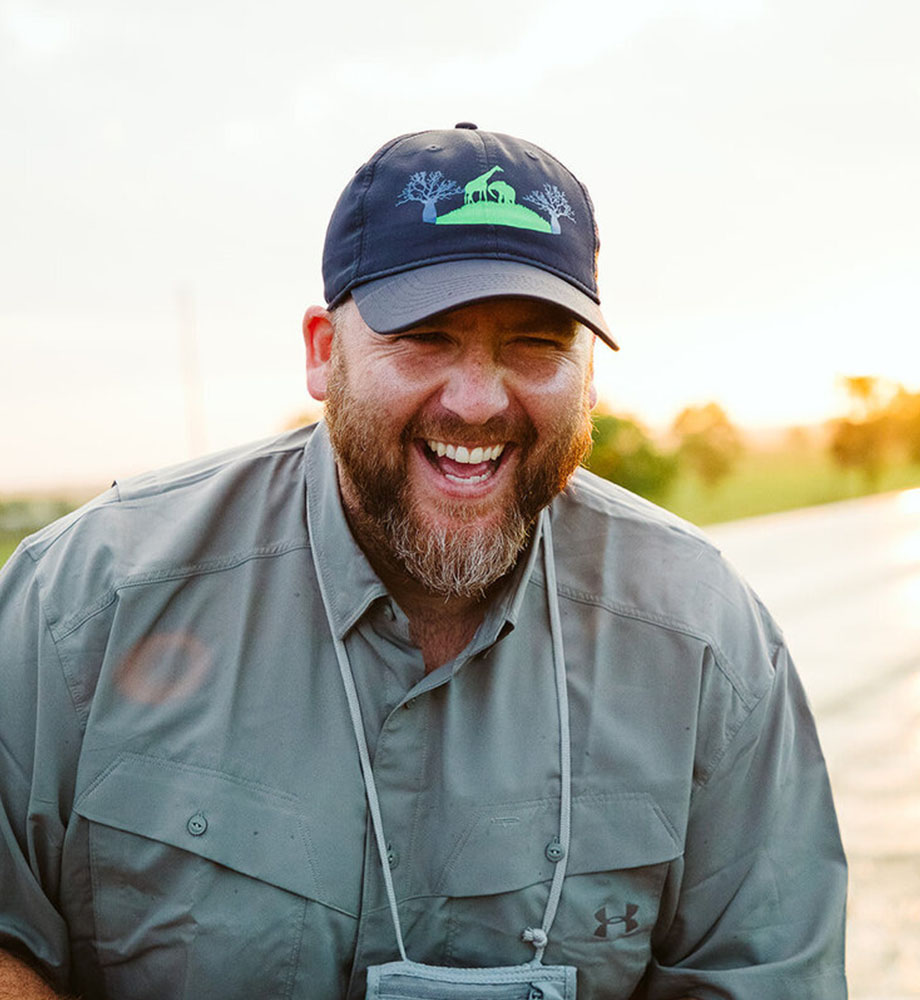