Said is a native Tanzanian with over 20 years of experience. He was born in Bukoba and raised in a small town called Biharamulo in the Kagera region. 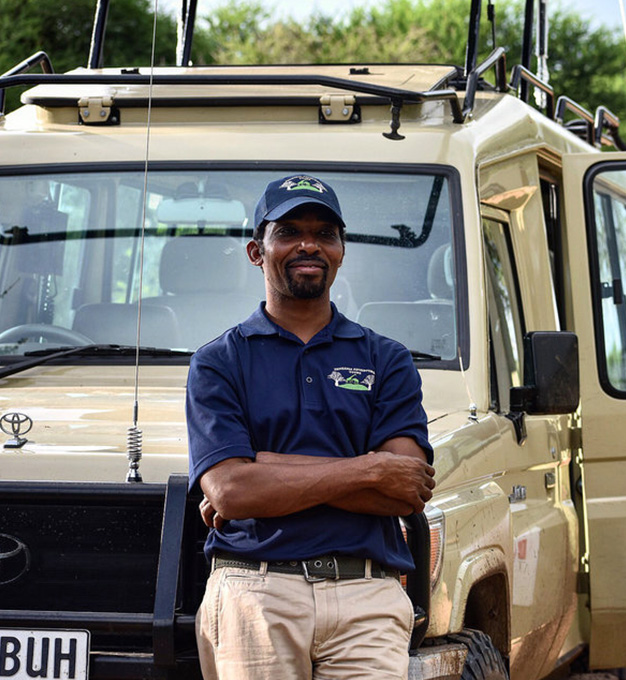 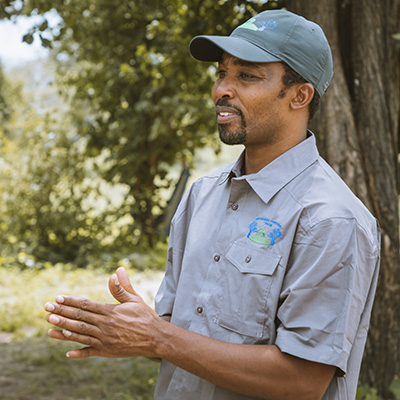 Said Hillary Kambelenje, a native Tanzanian, was born in Bukoba and raised in a small town called Biharamulo in the Kagera region. His mother was from the Hangaza Tribe in Western Tanzania and his father from the Yao Tribe in the South. Said and his wife have two children: Samir, their son, and their daughter, Suraya.

The first time that he visited Arusha National Park forever changed his life; he decided to become a safari guide so that he could continue studying wildlife. In 1998, he enrolled at Mount Meru Wildlife College. Upon graduation, he began freelancing as a fully-trained, English-speaking safari guide and driver until being offered a permanent position with a safari company in Arusha. Now, he serves as the primary guide and driver for TAT.

In 2006, when Kimble and Ryan visited Tanzania, Said was their tour guide. They became friends, and in 2017, he visited them in Louisiana. Based on many conversations over the years and a shared love of Tanzania, they decided to embark on a new adventure together; thus, Tanzania Adventure Tours was born. 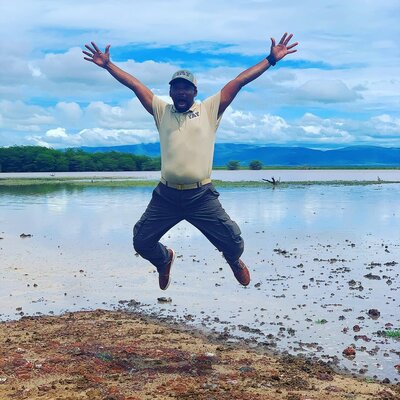 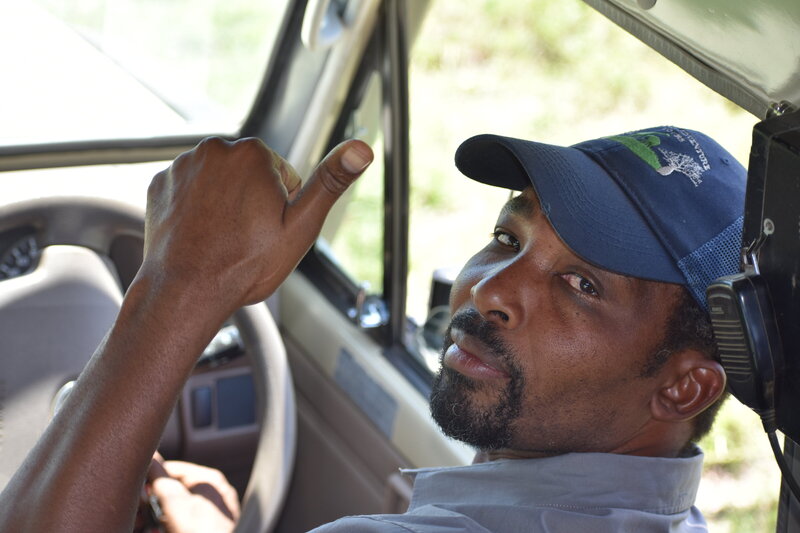 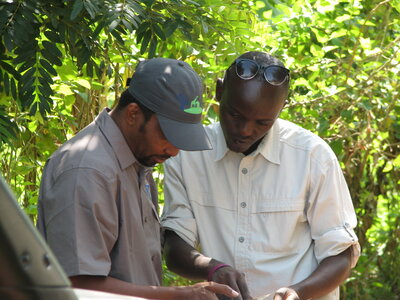